What is a Yurt?

The Surplus Store / Community  / What is a Yurt? 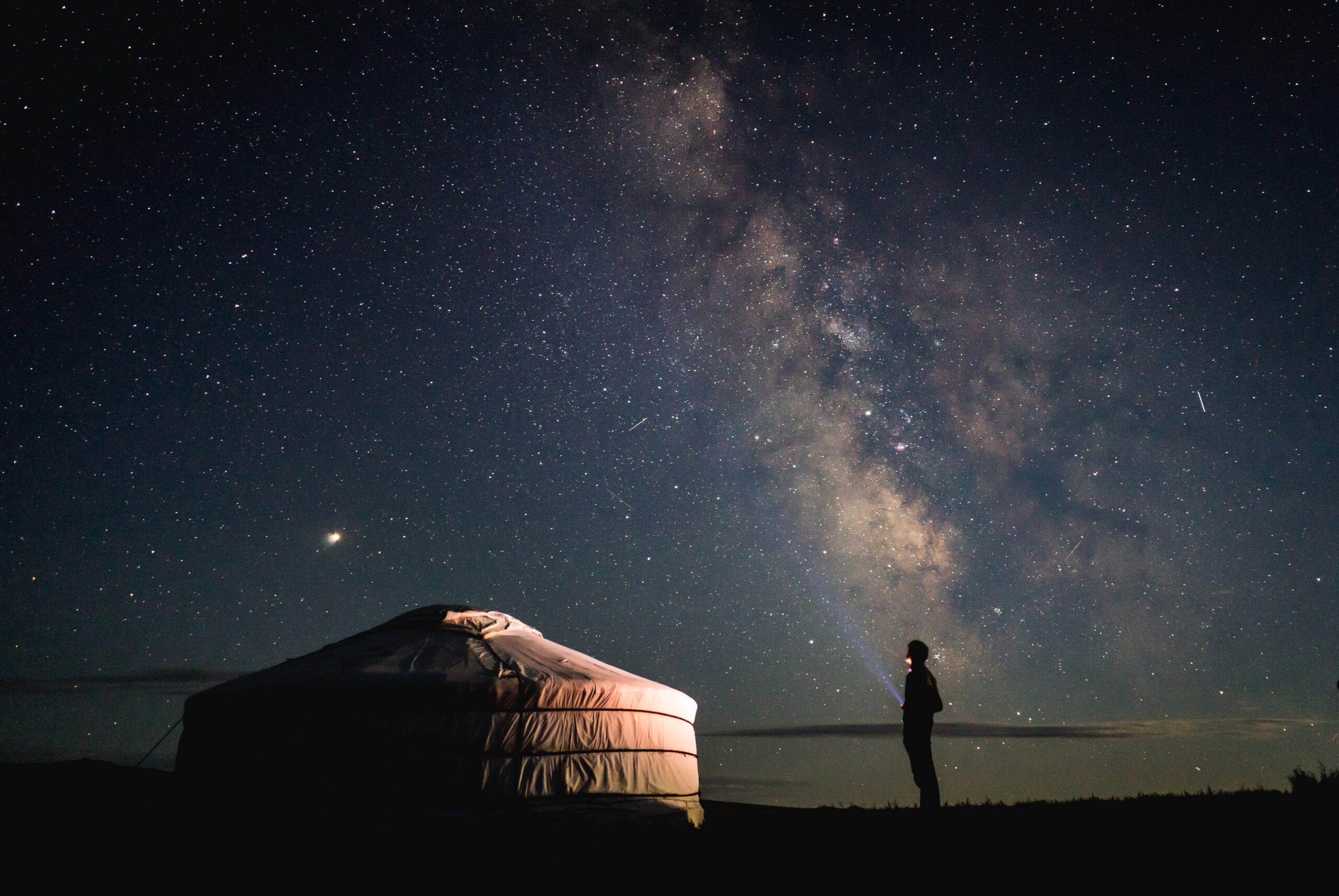 What is a Yurt?

Now that the hot summer is behind us, people are starting to adventure into the outdoors more and more. No matter if you camp or not, you have probably heard of a tent, but have you ever heard of a yurt? Do you know how a yurt and a tent are different from one another? Perhaps you are wondering where this item originated from. Let’s take a deep dive into the world of yurts and what they mean for the modern camper. 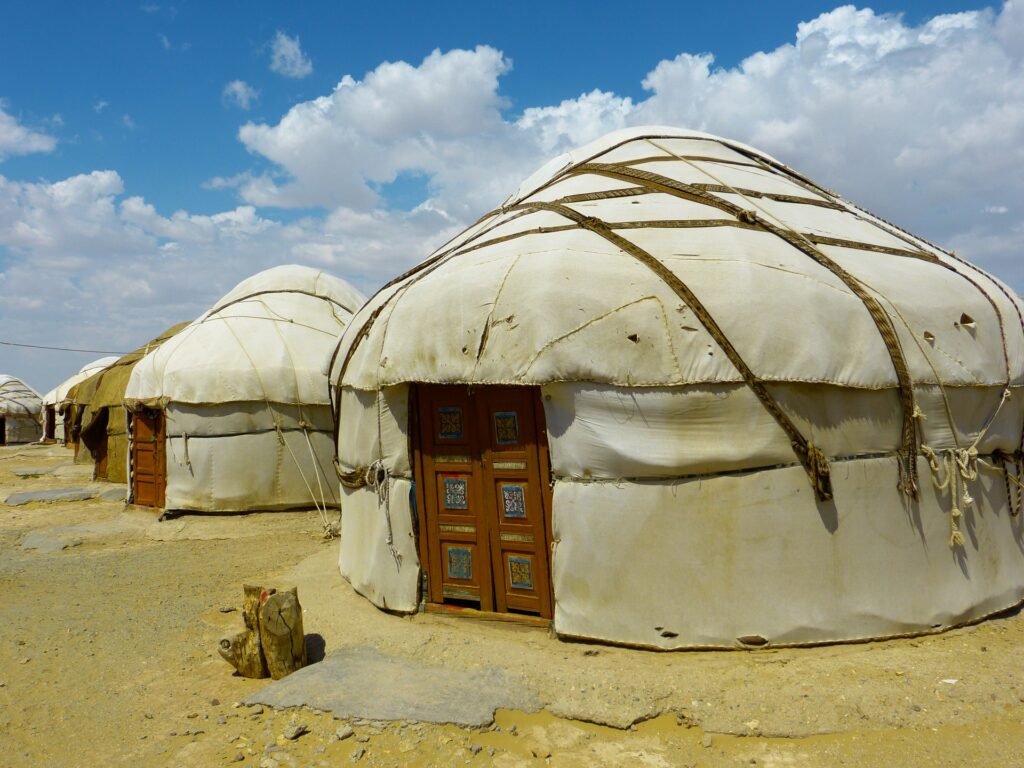 What Is a Yurt?

Unlike a tent or even a teepee, a yurt is a circular, dome-shaped shelter that can be easily assembled. The collapsible, foldable frame is made from flexible poles that create lattice walls, making it easy to reassemble. The outside of the yurt is often made of insulating material, including animal skins, felt, carpet, canvas or tarp.

The roof, or the crown, has an opening that allows air to circulate and cool down the yurt if needed. It also acts as a chimney. 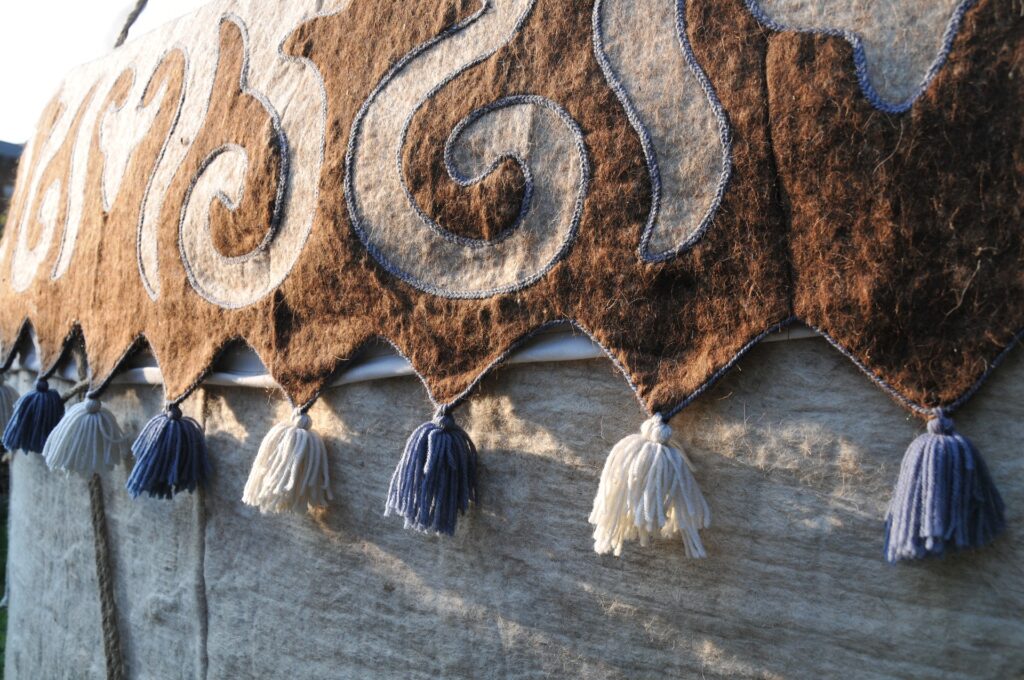 Whether used for a simple camping trip or a semi-permanent or even permanent home, yurts are comfortable dwelling units that can house up to a dozen people, depending on the size. Think of yurts as an alternative to tiny houses, as well as tents; yurts are considered more structurally sound than tents due to its lattice wall structure. 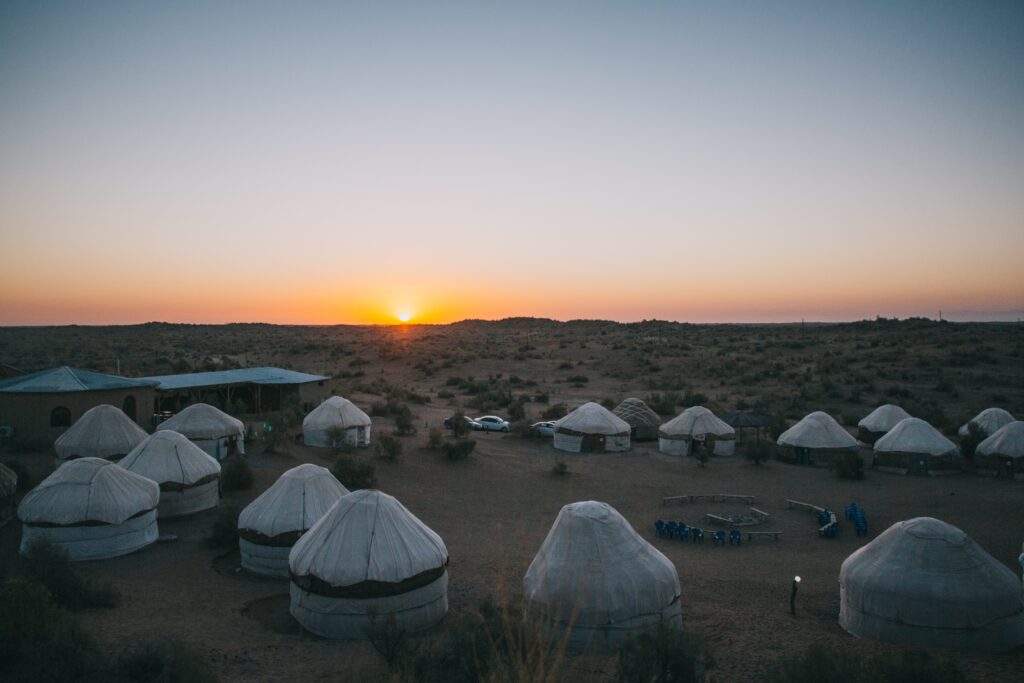 Where Did Yurts Come From?

Yurts were first used by nomads in the steppes of Siberia, Mongolia and Turkey about 3,000 years ago. Steppes are flat, dry grasslands with little to no trees. The yurt’s circular design helps resist any strong winds; the winds flow around the structure instead of pushing against it. At the same time, the easily assembled, collapsible yurts were perfect for nomads following their cattle, sheep and yak.

The Greek historian Herodotus discussed seeing yurts, and Conqueror Genghis Khan mentioned that his people lived in felt-walled tents in the 1200s. Some historians believe Genghis Khan also lived in a yurt during his rule. In the 14th century, explorer Marco Polo also described seeing circular houses made of wood and felt in Mongolia. 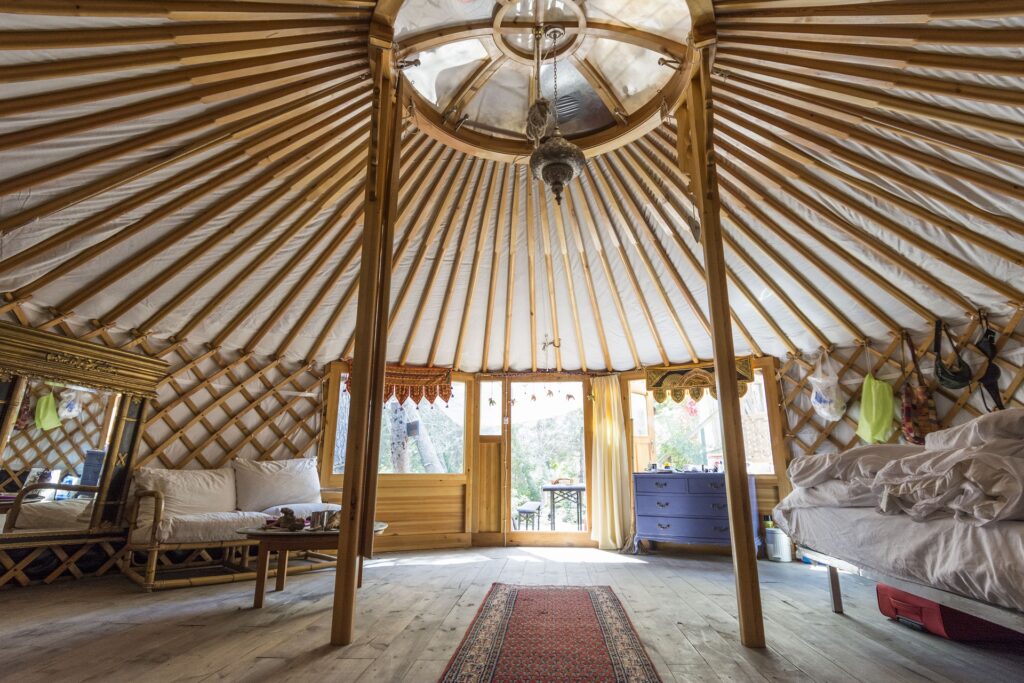 Why Use a Yurt?

Yurts have many benefits, the biggest being that they cost less money than tents. They also have a lower environmental impact on the surrounding area. This allows you to live in nature without harming it.

Another nice detail about yurts is that you can make them as luxurious or as simple as you want. Yurts often have more space in them than tents, so you can even include a bathroom or kitchen.

Modern yurt-manufacturing companies now use high-tech, state-of-the-art materials to guarantee longevity with their yurts, including waterproof outer fabrics, lightweight insulation and strong lumber. Some yurt owners can even install heating and electricity in their dwelling to optimize their living capabilities.

Shop at The Surplus Store for Equipment

With yurts in almost two dozen states across the U.S., it shouldn’t be difficult finding your next camping place. However, no matter if you use a yurt or a tent, stop by The Surplus Store for your much-needed camping equipment. At The Surplus Store, you can find clothes, flashlights, cooking materials and more to upgrade your yurt experience.