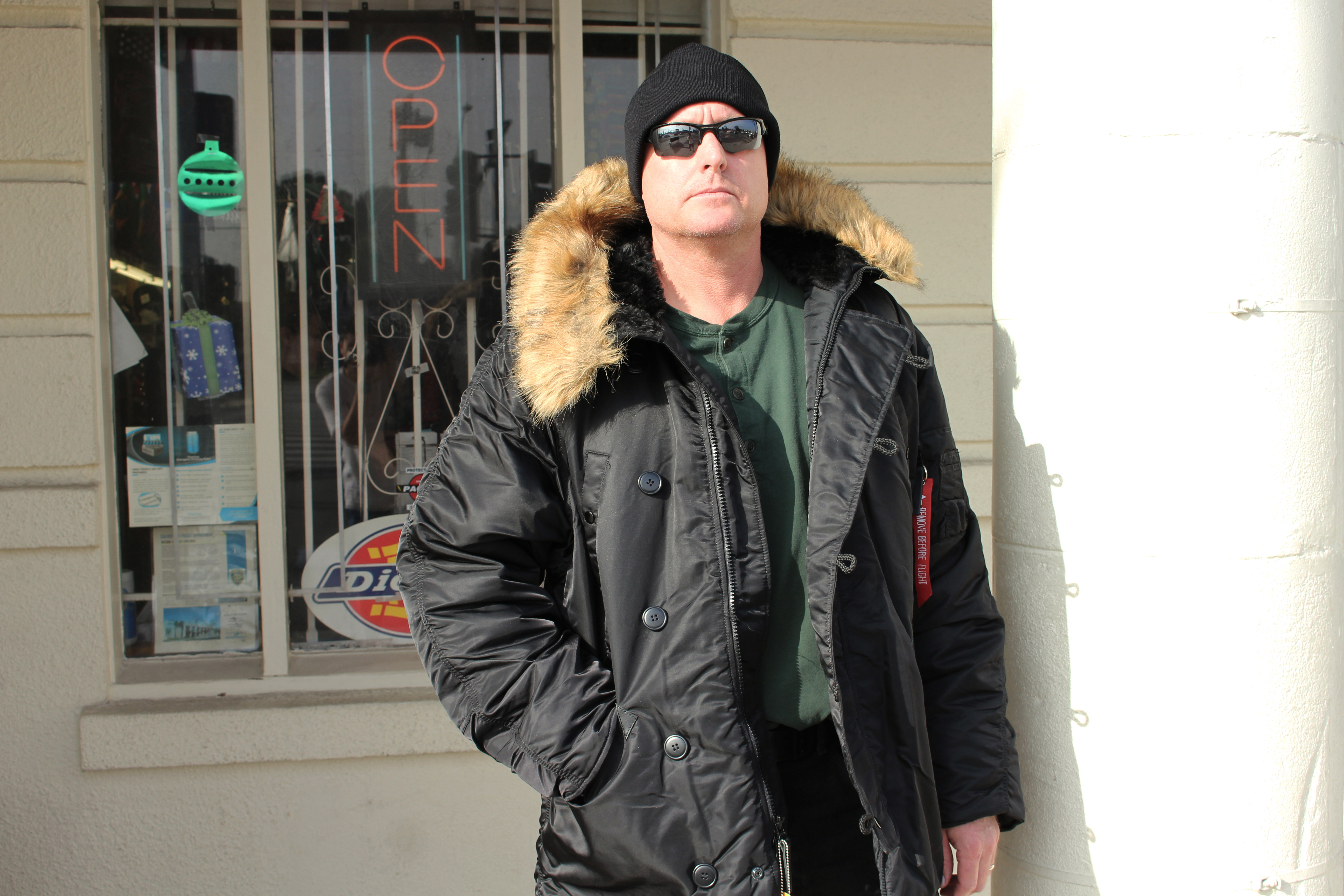 Every now and then, there seems to be a fashion trend that unexpectedly hits. Its’ popularity spreads everywhere without a hint or a whisper, taking a spot in many of our closets. Currently, one of the largest and “coolest” trends around is that of the bomber jacket trend. Yes, military wear has finally gone full mainstream! Those classic aviation jackets have now become a staple in our on-trend, social society. More notably, we’re referring to the MA-1 bomber jackets, which was first developed in the late 1940s. The MA-1s are so in demand today that it’s begging us to trace the roots of the bomber jacket and how it soared into popularity. This is also a gender-balanced trend that can be worn on multiple occasions and in any season of the year.

Originally, bomber jackets were conceived to be a uniform for aircraft pilots in the military, designed by the US Air Force. With new jet aircrafts flying at much higher altitudes than before, during the 40s and 50s, pilots needed these jackets for high altitude cold temperatures. Also at the time, the streamlined jet cockpits were often cramped with new equipment, so hopping in and out quickly and safely became critical. Thus, it was out with the heavy, bulky leather jackets and in with the more sleek and lightweight bomber jackets. Although the B-15 jacket preceded the MA-1, a lot of the same features were kept in that moderation.

Notable changes were that the fur collar was removed, the jacket’s material changed from cotton to waterproof nylon, and an orange liner was added to make the jacket reversible and visible in the event of a plane crash rescue. The Bomber Jacket trend started to gain some steam in the 80s as it was a big part of the punk movement and started appearing more in the popular media (TV and movies) during the time.

Year after year, the number of people wearing bomber jackets has grown exponentially. In the 2016 Fashion Trend Report by Google, bomber jackets led the trend, with their Google search interests surging by 612% YOY in the US. More and more, we see pedestrians and influencers sport the jacket on the streets and social media. A fantastic element about bomber jackets is that they can pair with just about any of your personal accessories or attire. Sneakers, jeans, T-shirts, hoodies, polo shirts, button-downs, baseball caps, sweatshirts, heels, dresses, etc., just about anything can be complemented by the MA-1 jacket. Furthermore, it works very well as a layering piece in any transitional weather.

Jackets that Can Be Worn in Spring

Speaking of weather, even as we approach the springtime, the weather temperature in LA may be rising, but bomber jackets are still cool enough to wear during moderate temperatures, and California nights still have a breeze. This is Los Angeles after all, so sporting a nice jacket is part of that fashion sense for many Angelinos. It doesn’t matter how the temperature is. Bomber jackets can definitely transition from casual wear to classy wear, it just depends on how you layer it.

The bomber jacket from Alpha Industries has been produced for the public since the 1970s. It is commonly made with water-resistant mid-weight flight nylon. The fabric of their MA-1 flight jacket makes it ideal during the cool nights of spring. The neutral color of Black and green makes it incredibly compatible with whatever spring attire that both men and women desire to wear.

Shop for Them at The Surplus Store

The Surplus Store is happy to take part in this on-going bomber jacket trend. We currently carry the best quality bomber jackets from Alpha Industries throughout the spring and well-on towards the winter. Find these jackets and more outdoor apparel the next time you visit The Surplus Store on 10341 Venice Blvd.